Homepage
You are here: Home1 / Mike Paradise2 / Cardinal, Violet Stakes Up Next 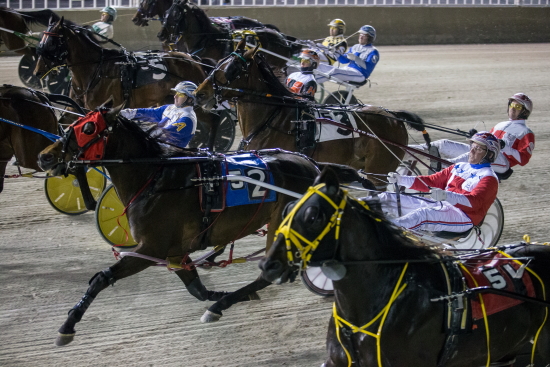