You are here: Home1 / Homepage2 / In Memoriam 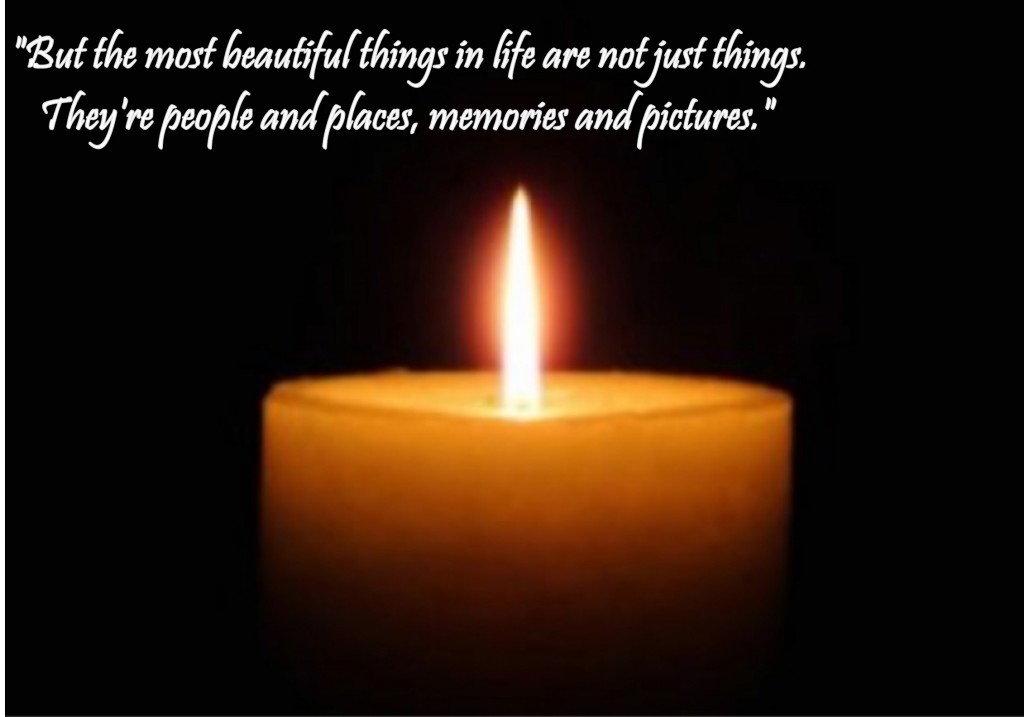 George A. Knackmuhs Passes Away 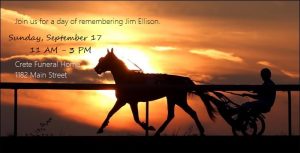 Notice: Trying to access array offset on value of type bool in /home/harnessi/public_html/wp-content/themes/enfold/template-builder.php on line 151
Scroll to top