Homepage
You are here: Home1 / Mike Paradise2 / One Slip-up was Costly for Fox Valley Quest 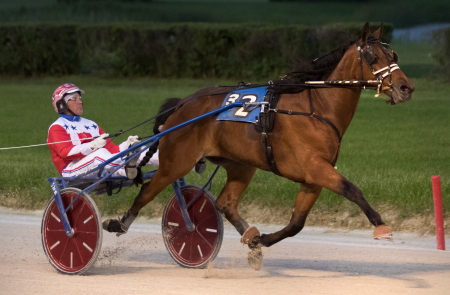