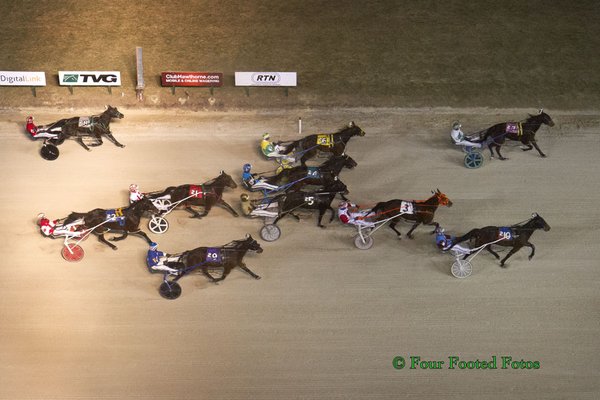 19 years ago, I was first elected to the IHHA Board.  In that election, someone like me was considered a bit of a long shot – a first-generation trainer who was not well known and looked at with a bit of uncertainty.  I was fortunate to win that election and the seven straight elections after.  I am beyond grateful to have been given so much support.

I have loved every minute of representing Illinois harness horsemen.  So, it is with mixed emotions that I want to announce that I have been offered and have accepted the position of Executive Director of the Illinois Thoroughbred Horsemen’s Association.  I will serve as their interim director immediately and will officially start in a full time role on March 28.  As a result, I will leave the IHHA Board and hand over the lines of the presidency effective February 16.

I have spent a long time making this decision; it didn’t come easy.

This is an opportunity for me to stay in Illinois and still fight for horsemen, continuing the great relationships that I have forged over the years. The partnership between the ITHA and the IHHA is groundbreaking in the horse industry and rock solid.  Without knowing that, I would not leave.

The IHHA Board that I am leaving is a very good one.  All of the directors know the issues extremely well and each one brings their own knowledge and expertise to the table.  Tony Somone is a GREAT Executive Director and if people only knew half of what he does behind the scenes they would be amazed and grateful to have him.  Vice President Marty Engel will become President.  He is insightful and experienced and I am confident he will do a great job.

As I transition to the ITHA Board,  I will still be working closely with Tony and Marty and the entire IHHA board.  When all horsemen stick together, they are much stronger than if they are apart.   It is imperative that racetracks never, ever again pretend to represent Illinois horsemen in Springfield.

Finally, before I sign off, I want to mention a few things:
Throughout the years, I have tried very hard to educate our membership.  It’s important for horsemen to understand the necessity of getting a gaming bill passed and signed into law.  Without an infusion of money, harness racing in Illinois will disappear.

As bad as things have been, not many understand or realize how bad things should  have been.  Because of contracts negotiated by the IHHA and Maywood/Balmoral over the past five years, we raced for purses that were $9.5 MILLION more than they should have been.  (Yes, you read that right!)  The contracts  essentially eliminated recapture over the last two years and prevented what otherwise would have been complete obliteration of our industry.

Recapture, if unchecked, will destroy us.  Last year, our purses earned and we raced for about $11 million and the certified recapture amount was almost $5 million, meaning if Maywood/Balmoral had collected all that was certified, we would have raced for $6 million over the year.  To put that into perspective, 15 years ago we raced for close to $40 million!  As the amount for purses declined because of lower handles and a decrease in our blended rate, the impact of recapture balloons and the result is that the owning, breeding, and training side of the sport in Illinois becomes unsustainable.  It’s happening.

Please keep your eyes on the TOTAL raced for over the entire year, not the red herring of “purses per day.”  It’s all about the TOTAL size of the pie, not how many pieces the pie is cut into.  For example, we should all want to race for $60k per day over 200 days ($12 million) rather than $80k over 100 days ($8 million).  Tracks like to cite “purses per day,” a statistic that is completely misleading and irrelevant.  The day when an Illinois track races just 20 or 30 times a year is fast approaching and it will be shameful if those tracks get away with saying, “Our purses per day will be awesome.”   So what if purses per day are $200k or $300k but there are only 20 days?   That is not a livable racing program, it’s a gimmick.  It is nothing more than trickery by tracks into getting people to believe that the industry is healthy when in fact it is anything but.

So, there you have it.  I wish nothing but the best for all of you, the finest horse people I know!   Thank you all for giving a long shot – someone like me – a chance. 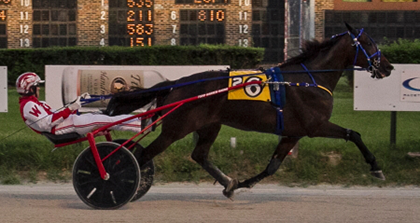 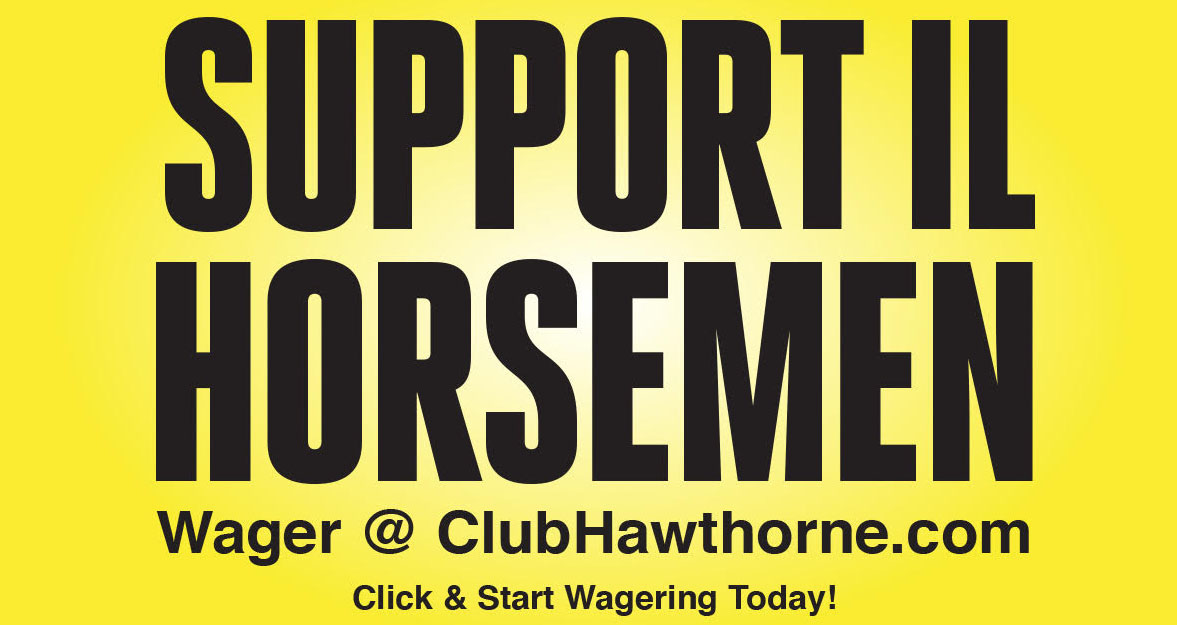 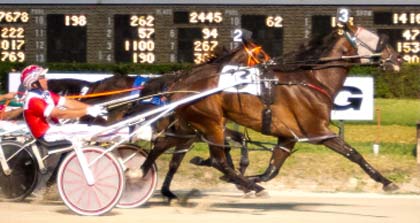 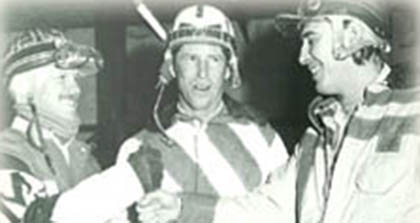 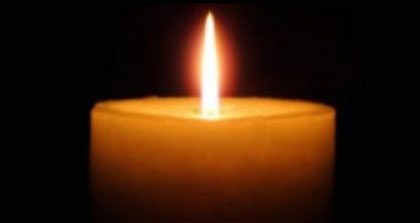 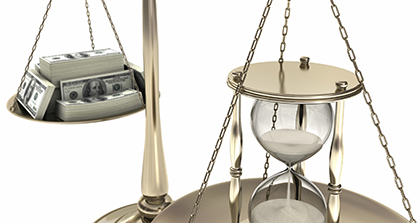 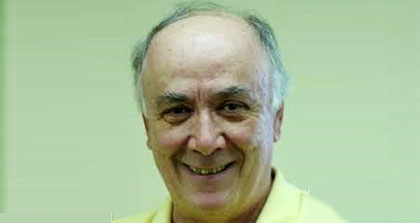