Homepage
You are here: Home1 / Mike Paradise2 / The Long Wait About Over 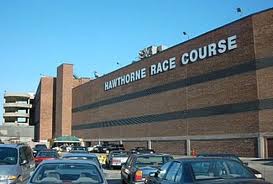