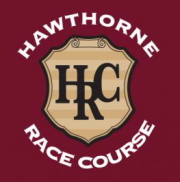 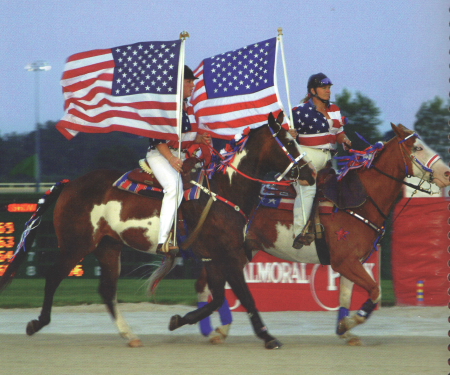 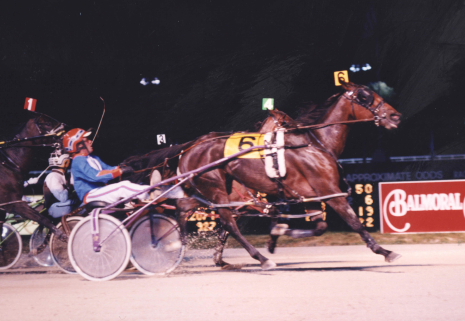 The Spring Previews for ICF horses have been scheduled.  They will be:

Qualifiers will be run on both dates.  Entry fee will be $50 for all races, including qualifiers.  Be sure to check the website for any updates as they become available.

Should you have any questions about these races, please call Tina Schrock at 217-416-0006.

Chicago horsemen and friends, please consider a donation for George. A “gofundme” account has been set up in his name. Click below for more. 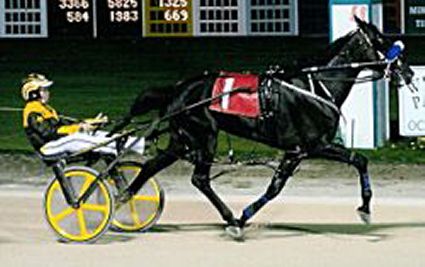