Thursday Night Racing is Back

Hawthorne’s four lives days of racing a week format returns tonight with a card that should look familiar. They’re the nine races not contested last Friday night, when a severe thunderstorm ended that program after only two races were completed.

With the nine-race shift, the circuit’s $10,000 Open Pace will be raced on a Thursday night for the first time. However, there is another one slated on Friday night as well. The Friday Open is a compact field of five pacers: Parklane Official, Fox Valley Nemitz, Hash-Tag Swag, Lil Stevie Oneder and Dakota Roadster.

Tonight’s seventh race Open race, drawn by groups is a good one, with the ultra-sharp Ponda’s Prospect from the Terry Leonard stable, gunning for his third consecutive Hawthorne Open victory.

Ponda’s Prospect (Casey Leonard), was assigned the outside 9-slot by the Hawthorne Race office and it should be pointed out that the 4-year-old gelding – five season victories all have come leaving from one of the first three inside posts. 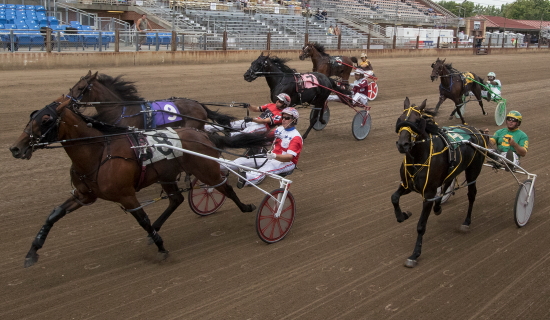 Nitro Seelster has spent the summer at The Meadows in western Pennsylvania where he’s made the bulk of his $51,169 season earnings, while the much traveled Rockin Wizard, a former regular on the Ontario, Canada circuit, has raced this summer at Hoosier Park.

Pivotal Time for Freshmen: This will be an important weekend for ICF 2-year-old colony. Leg three divisions of the freshman stakes series that leads to Hawthorne’s Night of Champions, will be sprinkled throughout the Friday, Saturday and Sunday cards.

The fourth legs will go next weekend, with the top 10 point earners in each series division moving on for the Saturday, September 22nd Night of Champions showdown.

Friday’s card will have two $15,000 third round divisions of the Incredible Tillie for ICF freshman pacing fillies, as well as, a pair of Fox Valley Flan splits for trotting fillies. In fact Friday’s early Daily Double will consistent of one of each.

The ICF freshman pacing colts will head-up Saturday’s card, with third legs of the Incredible Finale stake pacing series and the Kadabra series for trotters.

Fall Review races to be held Sept. 29 in Springfield

Springfield, IL — Races will be held at the Illinois State Fairgrounds on Saturday (Sept. 29) at 11 a.m.

Conditions for the races are for Illinois bred 2- and 3-year-olds. Colts/fillies will race separately if at least four entries of each. Total purse payout for the 2- and 3-year-old races will be $50,000.

IHHA pace and trot races will also be held for Illinois-bred 3-year-olds and up. Owner, trainer and driver must be IHHA members for a horse to be eligible for IHHA race. Purses for IHHA races are estimated at $2,800 per class.

Qualifiers will also be held.

All scratches must be reported to race office in a timely manner and entry fee must still be paid.

All horses need a negative coggins within one year and EHV vaccine within six months. 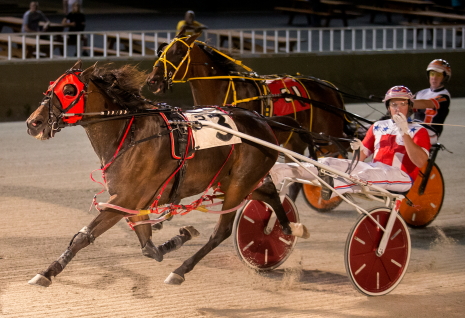 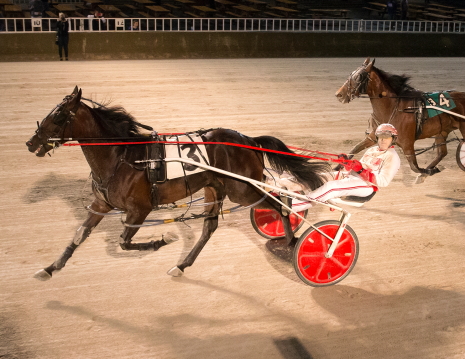