Homepage
You are here: Home1 / Mike Paradise2 / Boogie On Down an Under-the Radar Mare 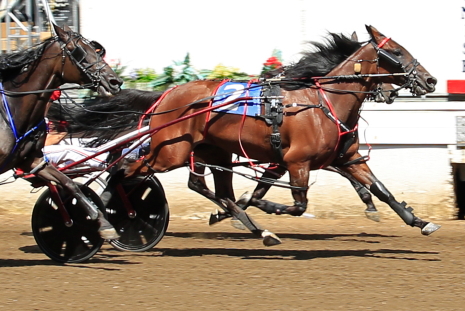