Homepage
You are here: Home1 / Mike Paradise2 / Some Interesting Facts from NOC

They say figures don’t lie so here are some facts and figures from last weekend’s Night of Champions that may surprise you. 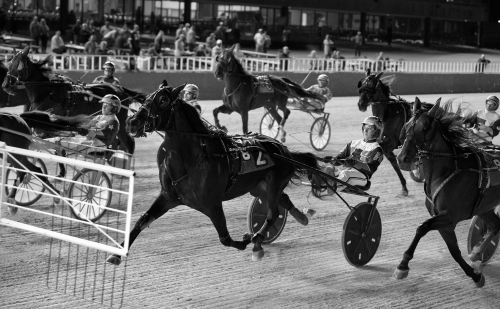 The Beulah Dygert sophomore filly trot final, along with the three other ICF trotting championships for either two or three state-bred 3-year-olds, out-handled the open Invitational Trot on the Night of Champions. (Four Footed Fotos) 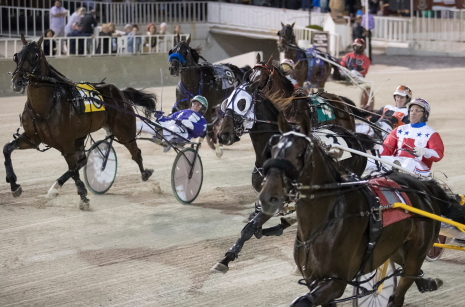 The Robert Molaro for older ICF pacers colts and geldings that preceded the Invitational Pace on the NOC and the pictured Robert Carey for state-bred 3-year-old male pacers that followed each had more than $33,000 bet on them than the open company Invite. (Four Footed Fotos)

***While there were some nice horses in the NOC’S $25,000 Invites the previous night Hoosier Park lured the country’s cream of the crop of older horses with its $200,000 Caesars Trot and the $177,000 Hoosier Park Pacing Derby when it hosted Grand Circuit Night, the Indiana facility’s annual blockbuster evening of racing held at this same time every year.

Fall Classic Today: Harness racing in Illinois for 2018 isn’t quite over for many ICF paces and trotters. Saturday is the Fall Classic at the Springfield Fairgrounds.

A total of 18 non-wagering races will be contested with the first event going off at 11:00 in the morning. The first 14 Springfield races, all with $3,751 purses, are for state-bred two or three-year-olds horses. Four IHHA sponsored affairs for older Illinois breds will then follow.