Homepage
You are here: Home1 / Mike Paradise2 / That’s Why They Race 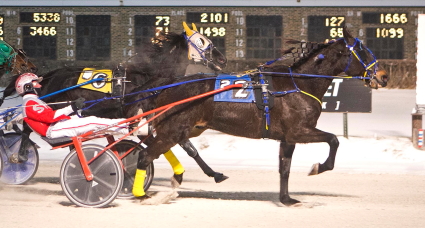 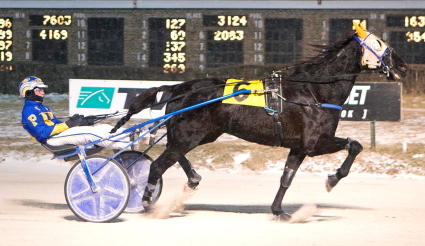 More Competitive Distaff Opens Ahead? Mike Paradise Is Back
Scroll to top