Homepage
You are here: Home1 / Mike Paradise2 / When the Crown Came to Sportsman’s 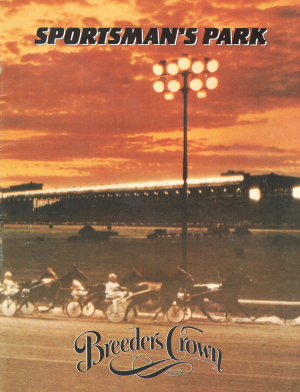 Looking Back With Lavern Hostetler “Sundance for Our Soldiers” and Equine Therapy.
Scroll to top